Born in the Dutch town of Zierikzee, Anne Terpstra’s journey to becoming one of the world’s fastest mountain bikers is quite remarkable. A hobby which started with her brother, Rien Terpstra, led them on a journey neither of them could have imagined.

“It started with Rien, he did not like to walk.” was Wiebe Terpstra’s comment on how Rien, Anne’s brother, got started with mountain biking. Anne, born in Zierikzee in 1991, soon joined Rien as she grew jealous of her brother’s new-found hobby. Two weeks later, she started her first race. 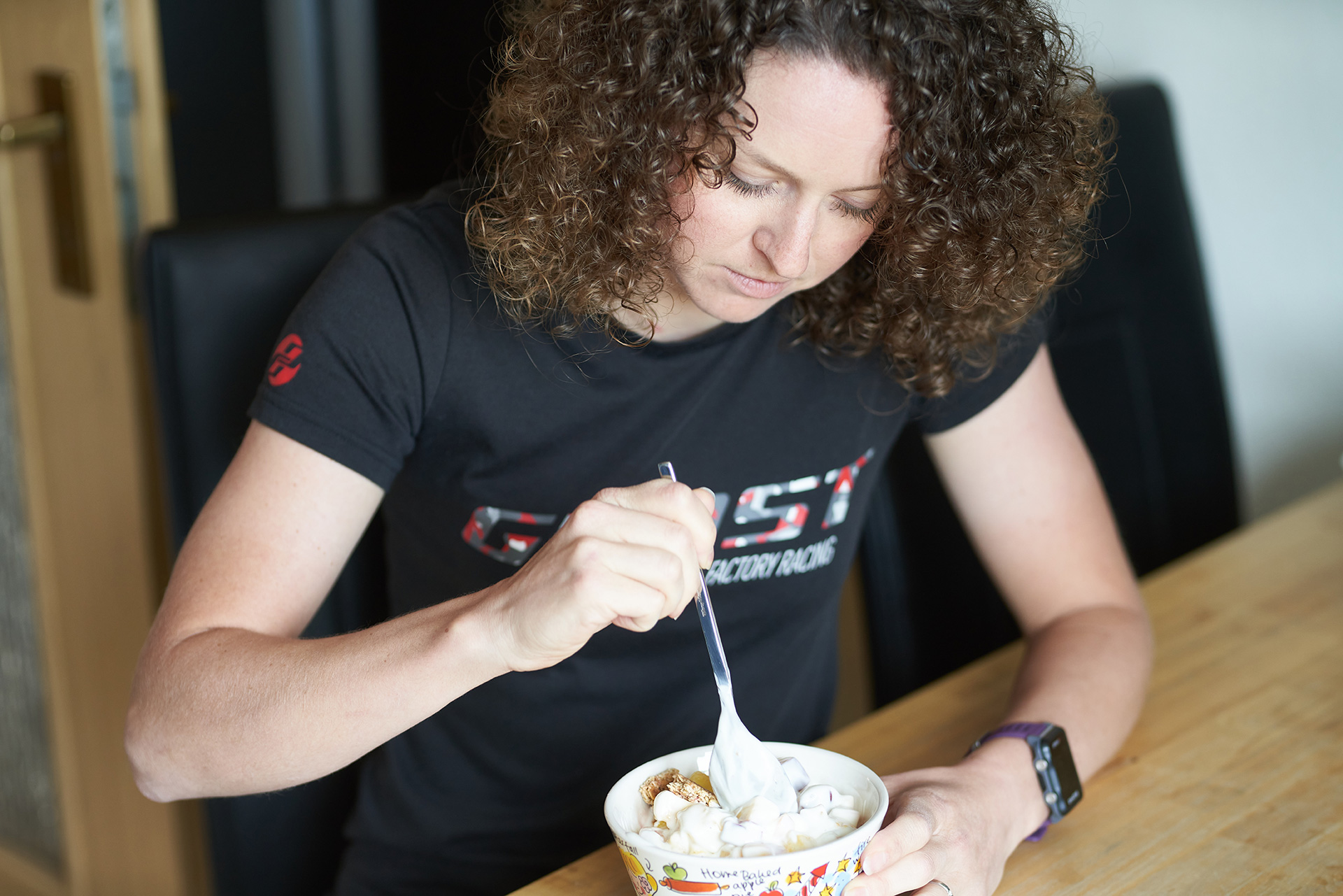 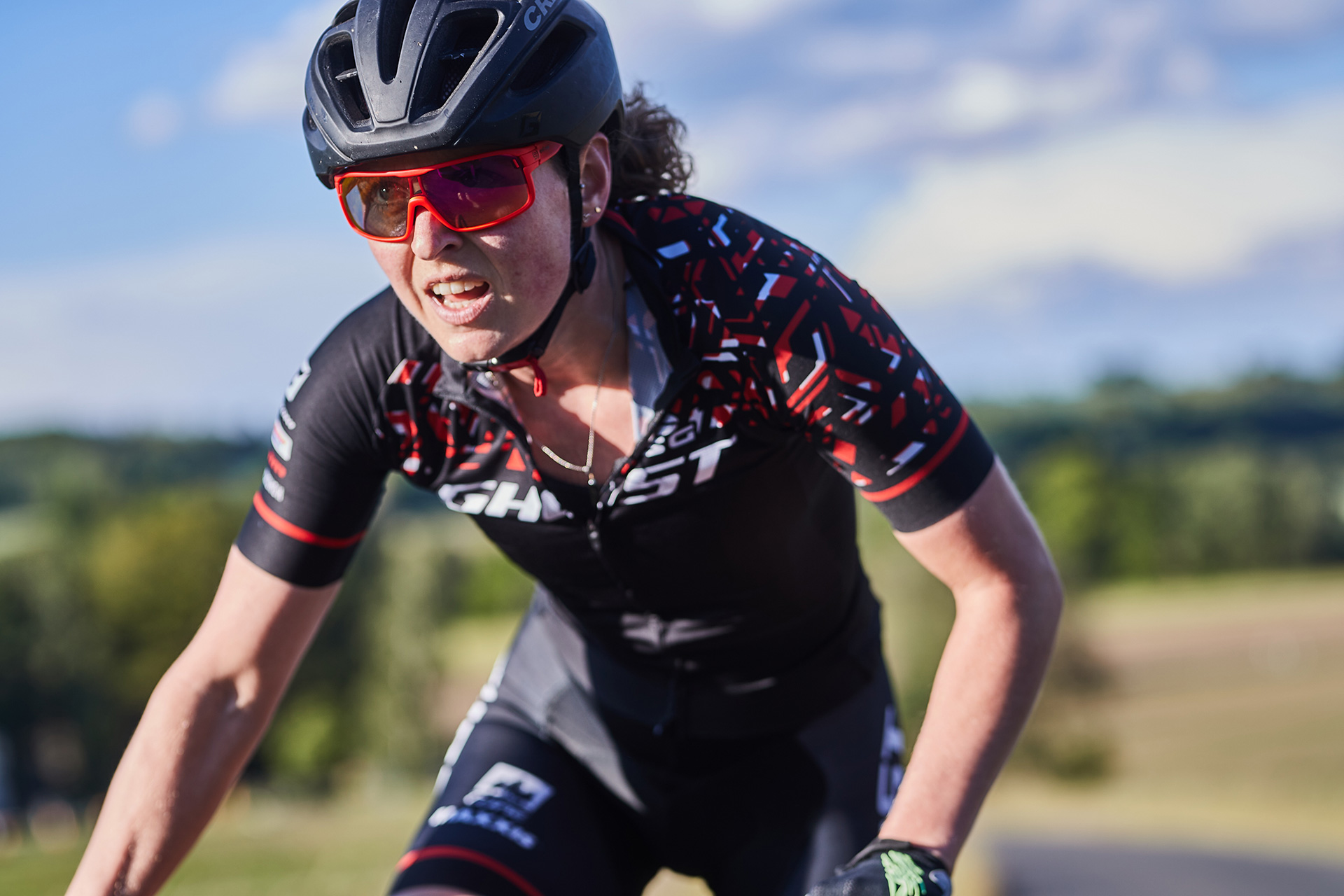 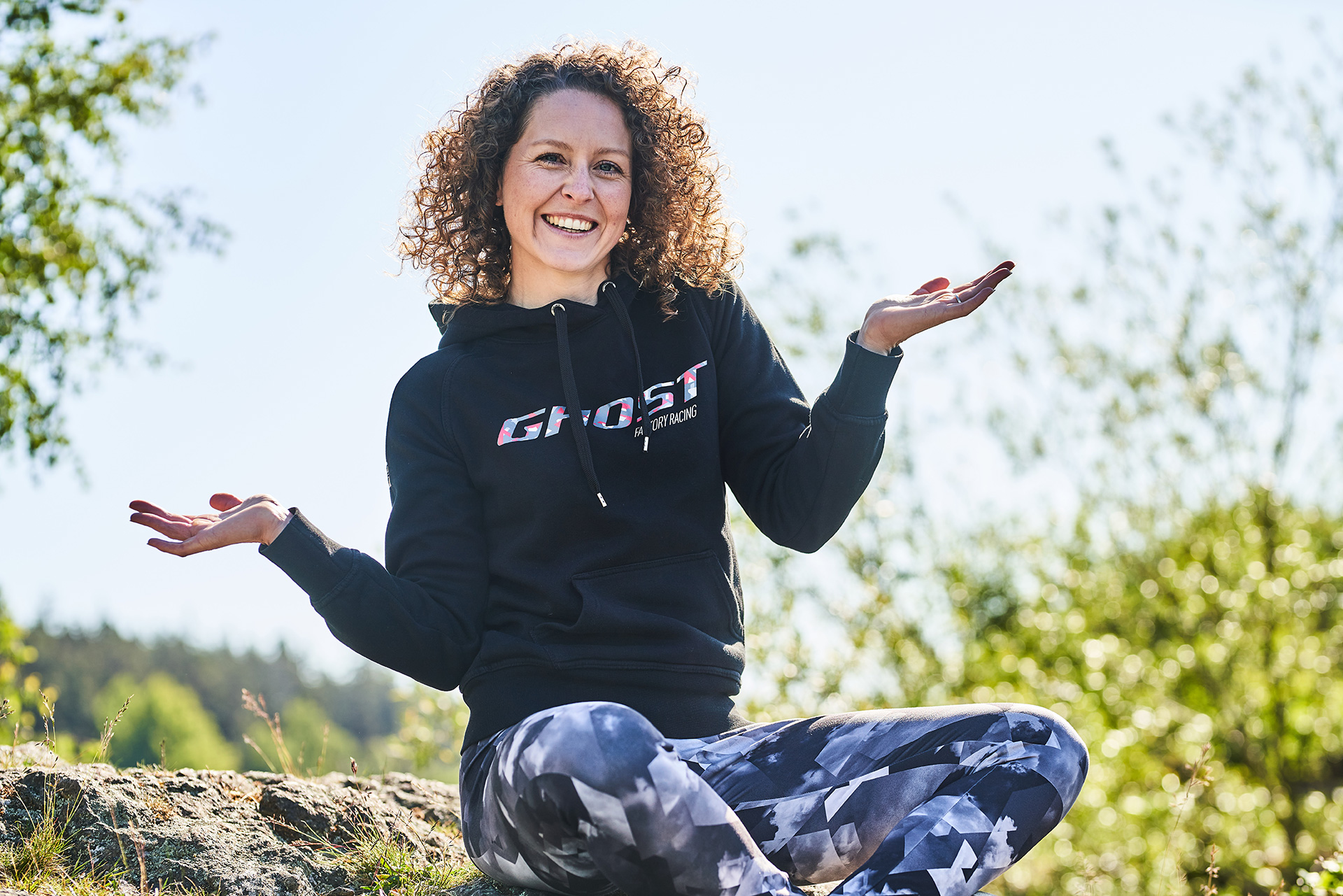 The Terpstra family’s new base in Apeldoorn, a densely forested area in The Netherlands, would prove to play a pivotal role in their kids’ lives. Paula Terpstra: “When both our kids started racing bikes, it became a way of life.” As racing commenced, a tight family became even tighter. Anne and Rien shared a huge portion of their lives together, sharing their passion for riding. Rien: “We cycled together, raced together. Basically, did everything together.”

Their lives took a different path when Rien stopped racing when he was 21. Rien joined the military, whilst Anne kept racing. In her first World Cup, Anne rode across the finish line 45 minutes after the winner. 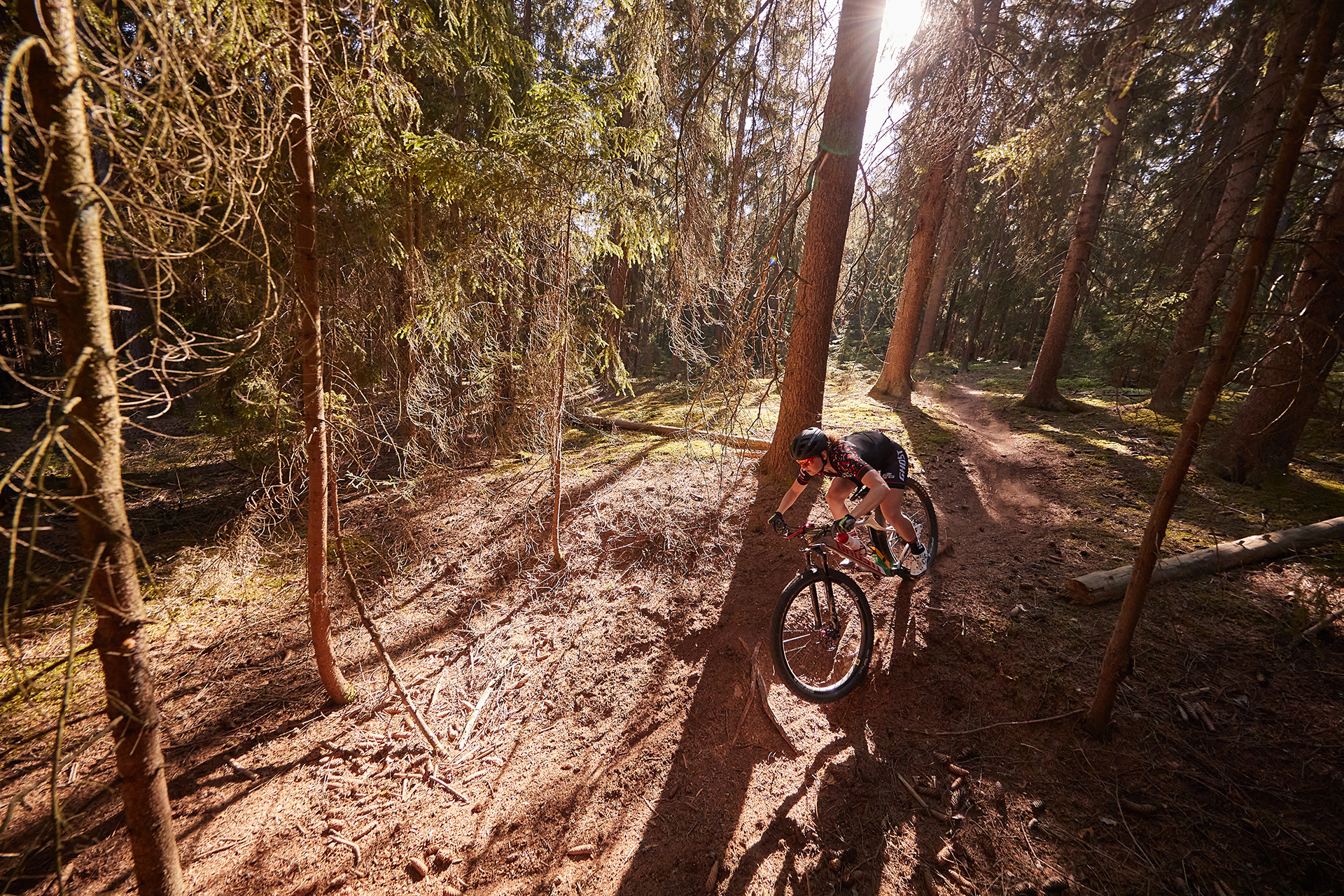 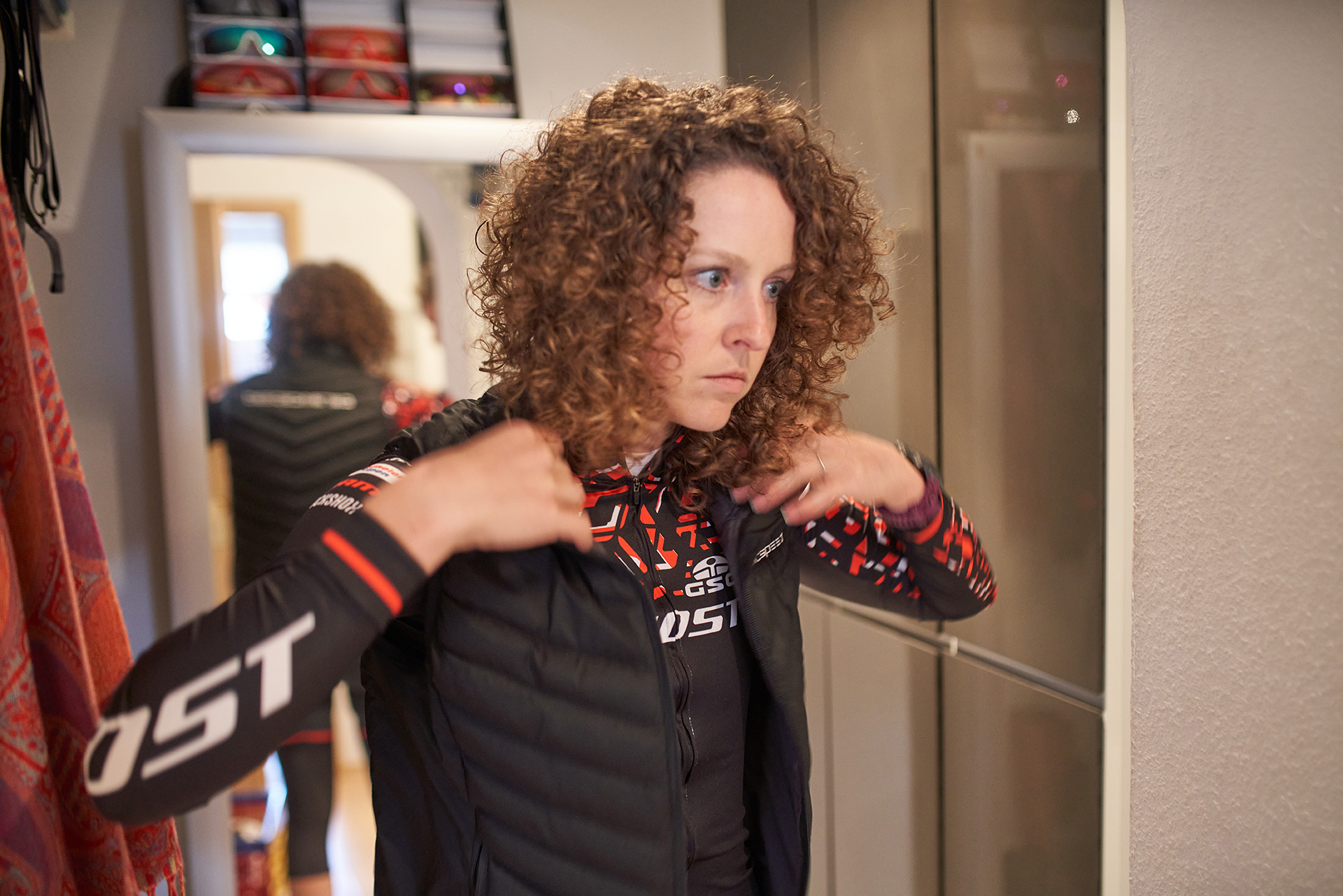 Fast forward to 2019. She had been contracted by Ghost Factory Racing in 2016, four years after becoming a professional athlete. For Anne, it had never been planned. “I did not start with the idea of this is what I will do for the rest of my life, or I want to be a pro. I just like to ride my bike. I used to ride with my brother all the time. When I joined Ghost I think they went crazy at first, with me talking about my brother constantly. I used to call him, we’d talk about how to handle that drop or corner or I’d tell him ‘You just HAVE to bike here someday.’. When he’s at a race I am super happy he’s there. And I know he’s always crazy proud and that is just the nicest thing.” 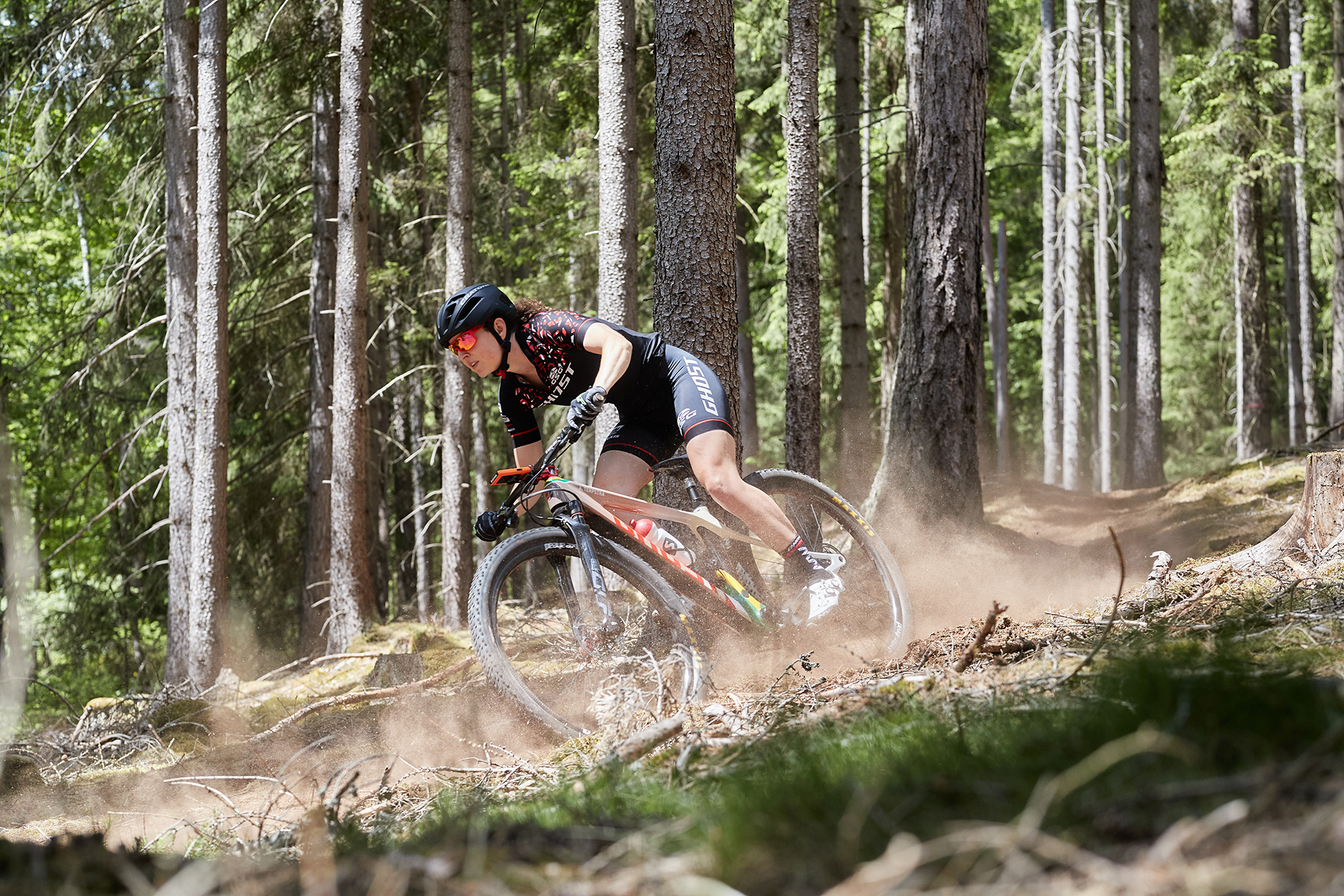 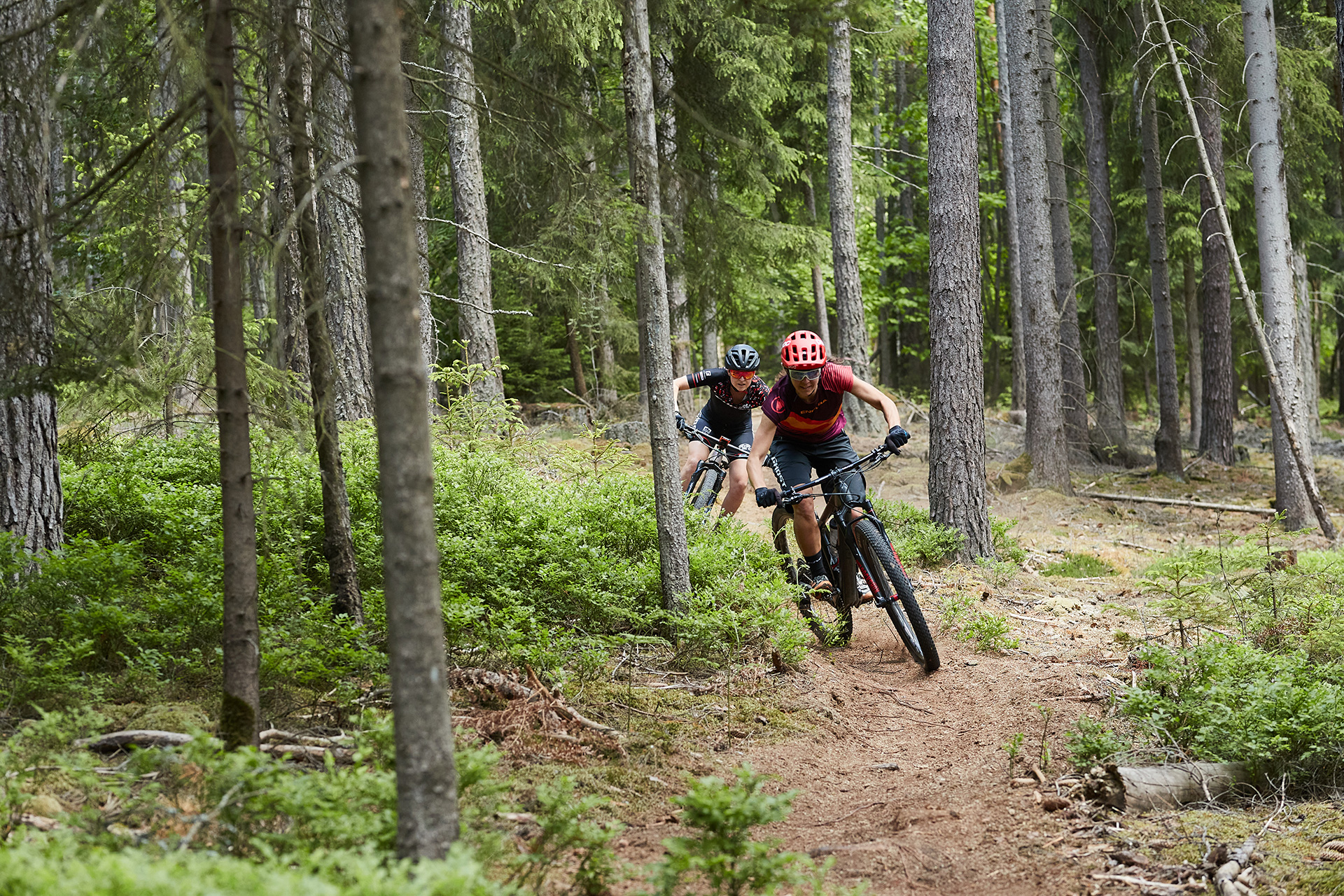 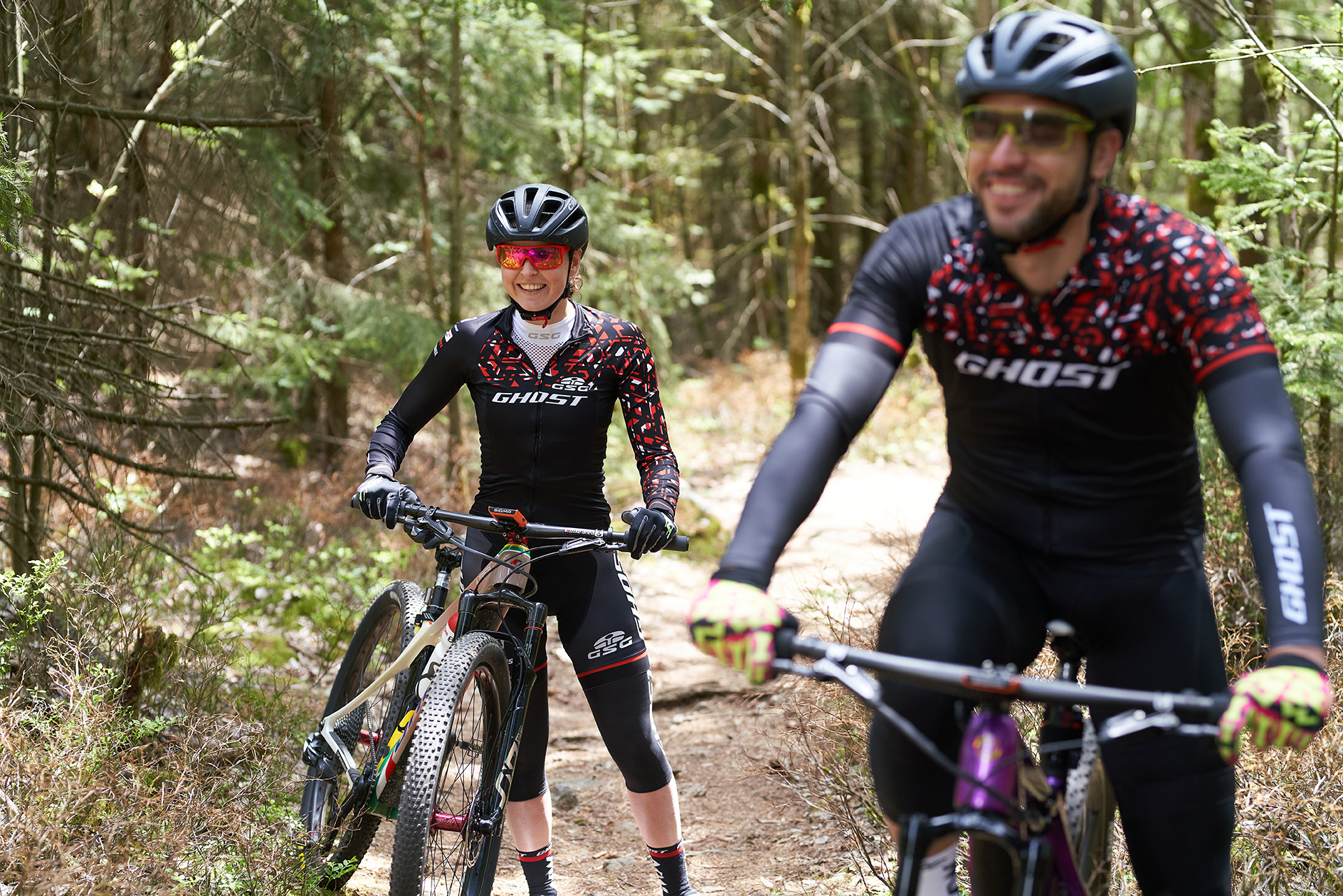 For Anne, the move to Ghost Factory Racing was one of many puzzle pieces to fall together. A new family for her, even more special after Tom Wickles and Anne fell in love. With Tom, she continues to share the joy of riding together, the way she did with her brother. That joy of riding is what had brought her to where she is today. Her choice of stopping her studies after obtaining her bachelor in medicine and turning pro in 2013 had been fueled not by the desire to win. It was the passion for riding mountain bikes. A passion which is even better when shared with loved ones. 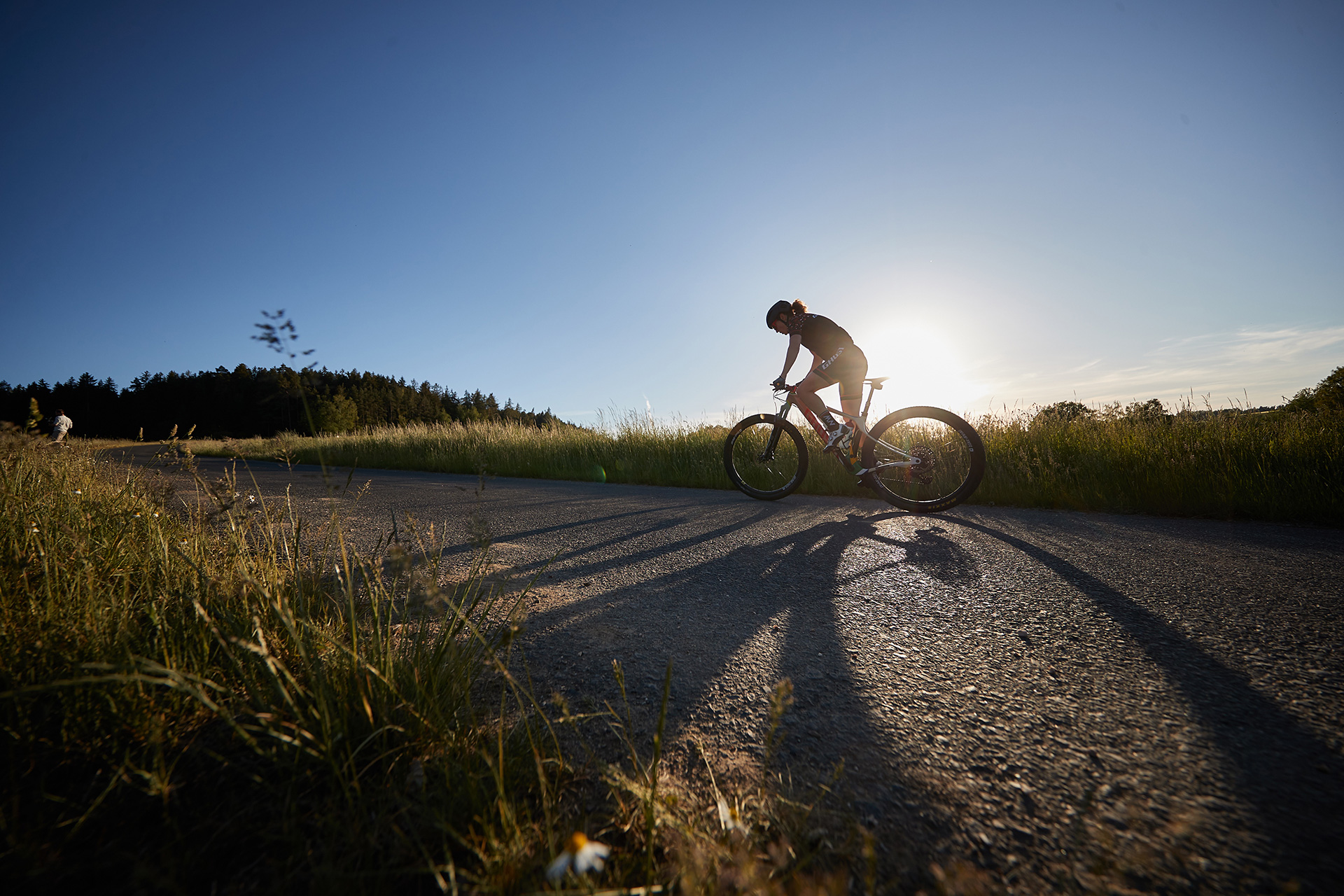 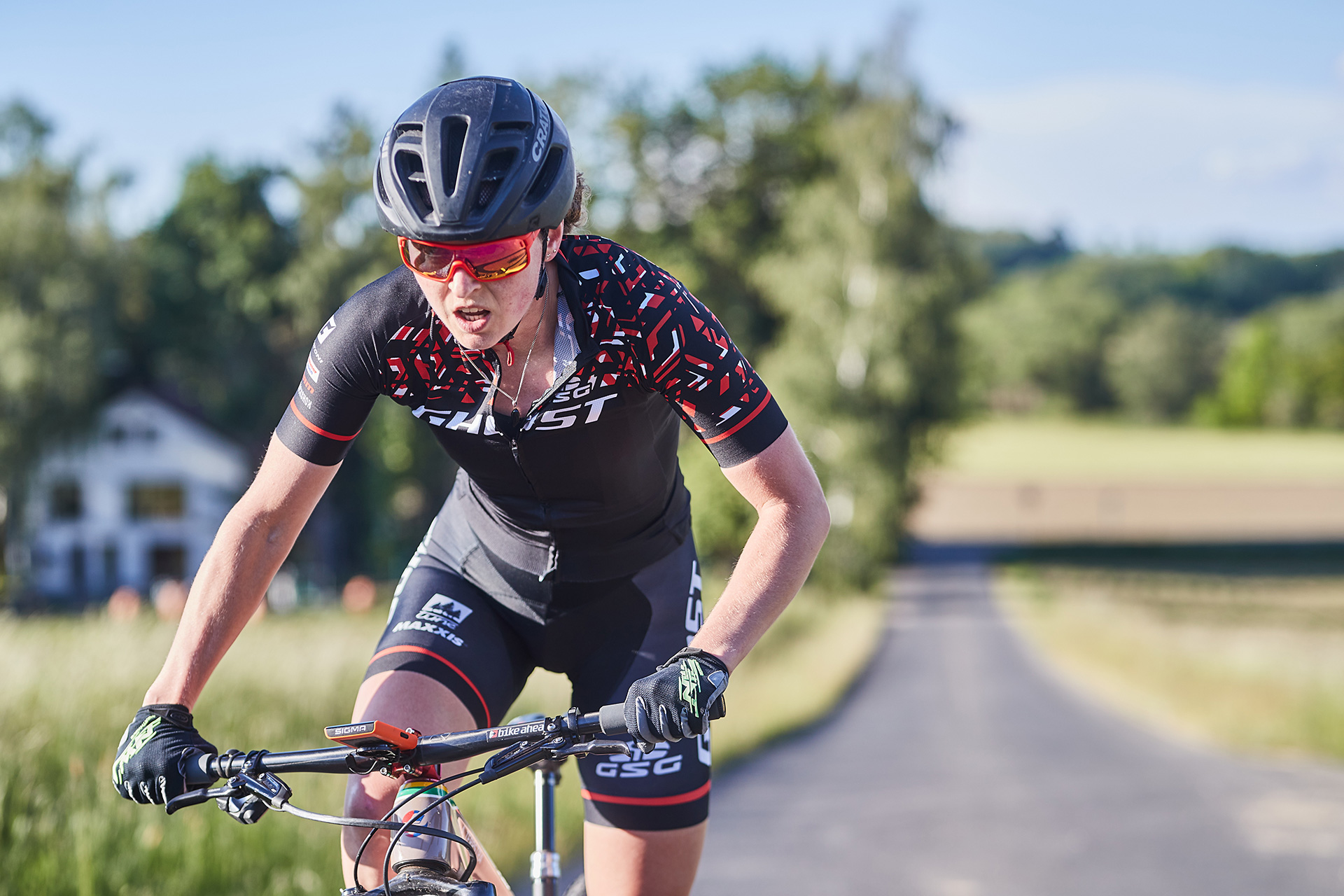 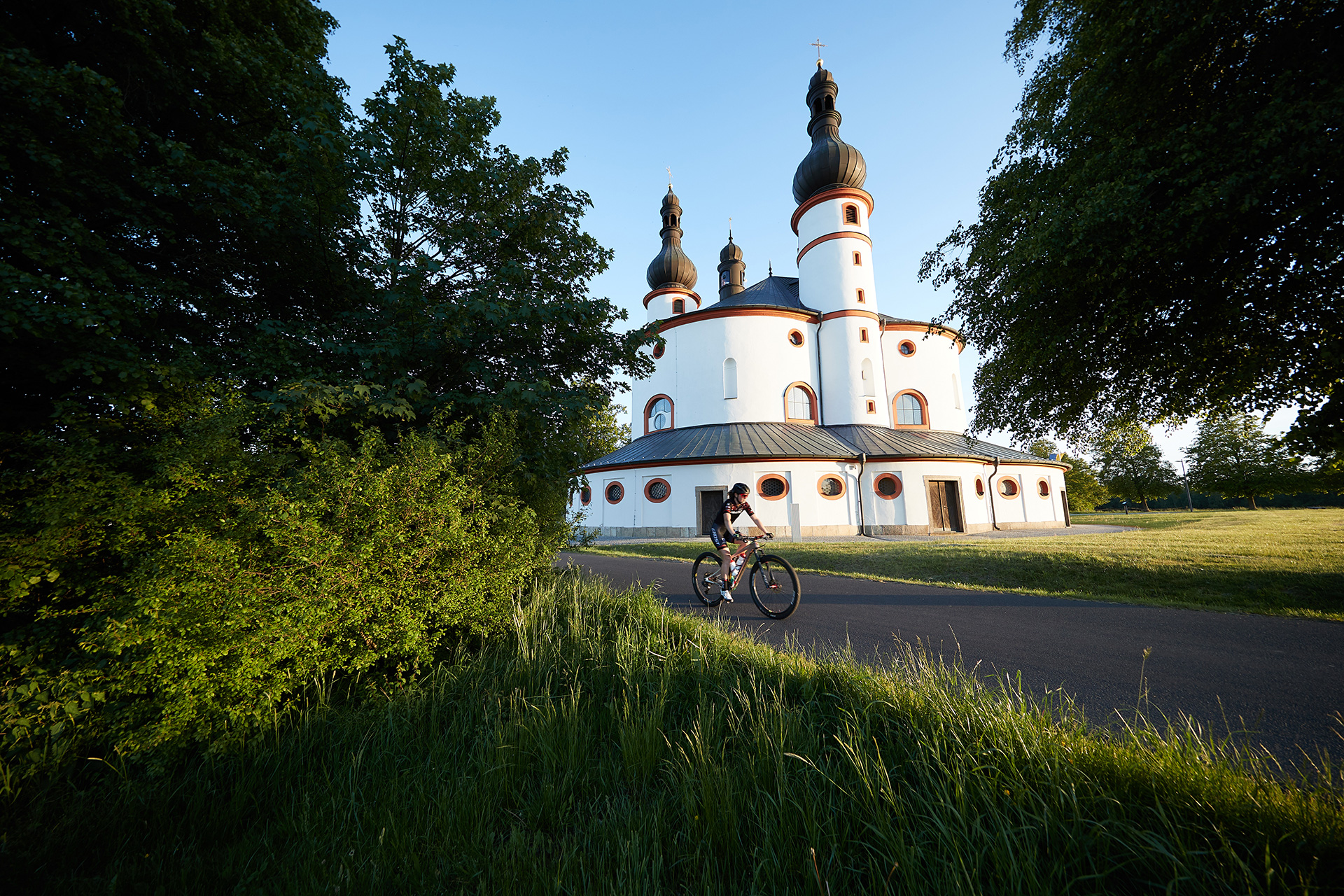 That year in Albstadt Anne raced to her first World Cup podium with a 5th place. In Andorra she’d show the world how strong she had become. Powering away from Jolanda Neff, she rode to an unchallenged victory. After Anne won, a lot of people were surprised she had managed to do so. For Anne, who had overcome injuries and came back stronger than ever, another piece of the puzzle had been her mindset. “I just had to win there. To learn and make the next step. It’s just a mindset, but it is super important. I can be happy with another result besides winning. If I did everything right, whatever comes out is fine. It changed my perspective. It is like I left a big backpack. What’s left is just riding my bike, having fun and enjoy it. And that’s it, then I’m happy.”