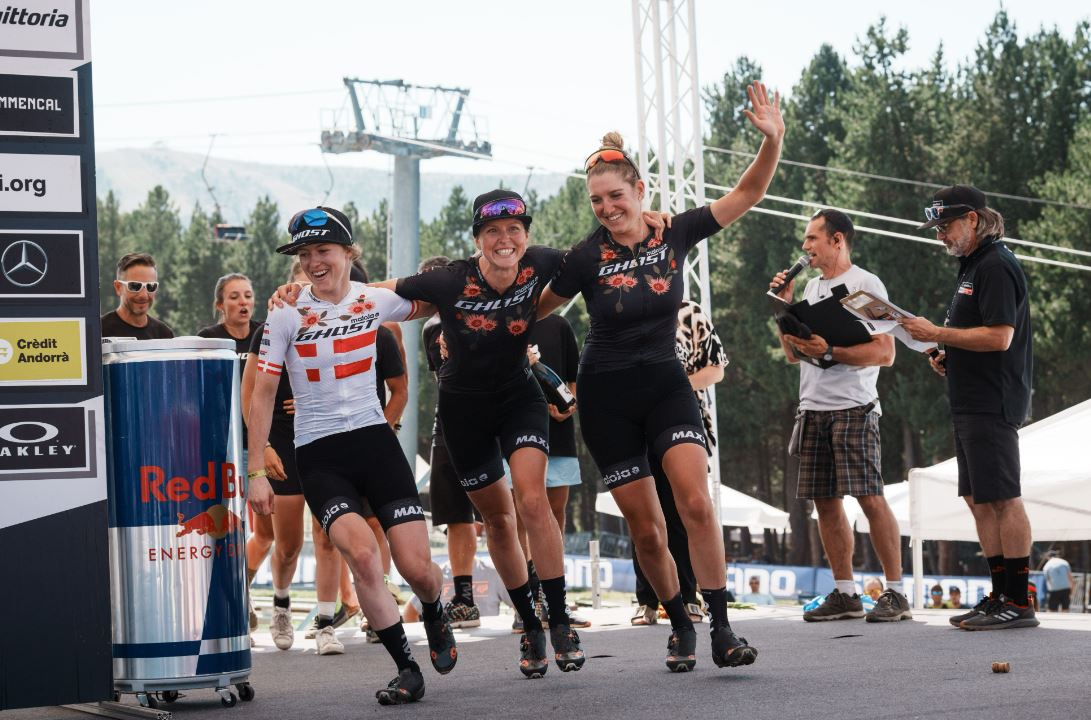 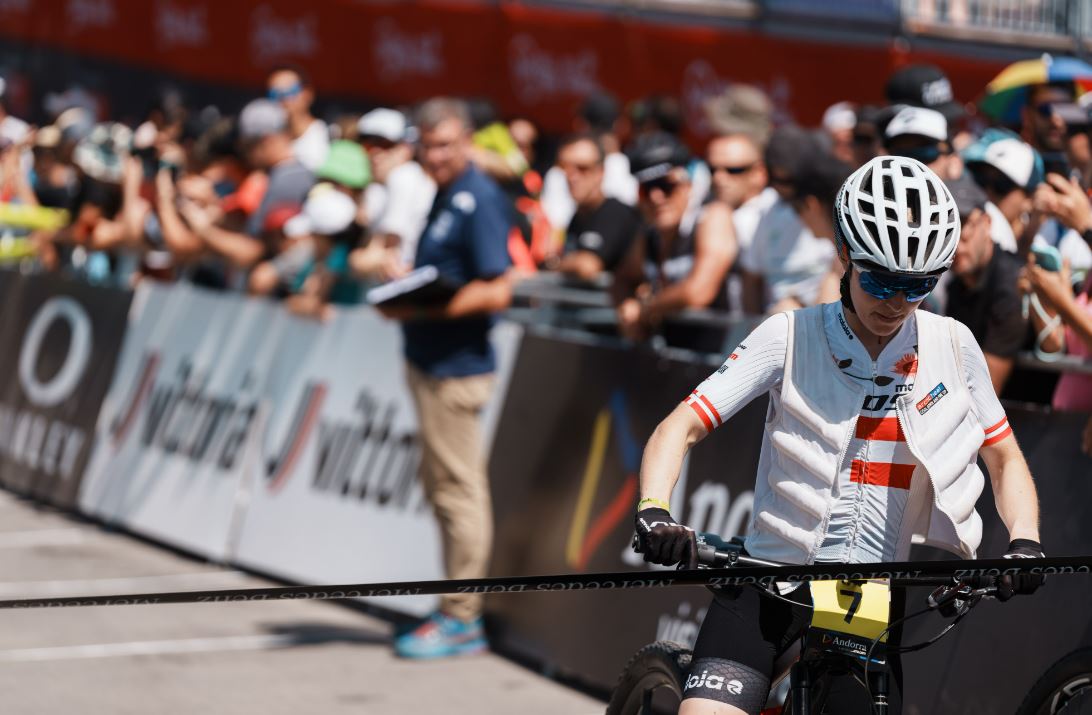 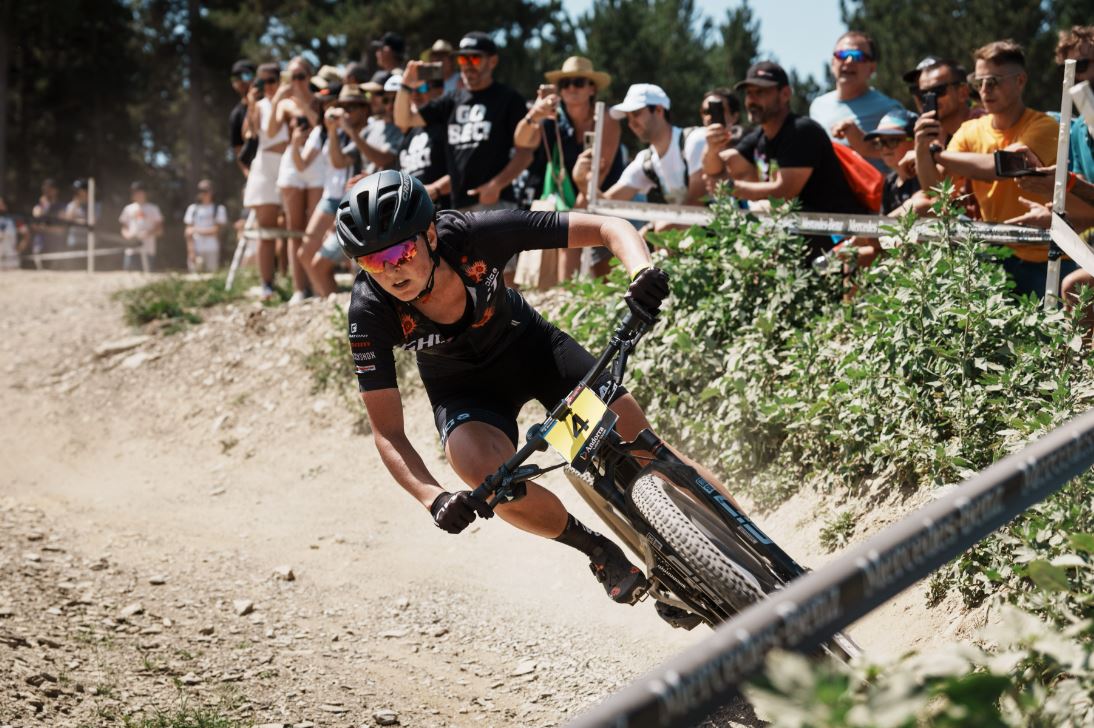 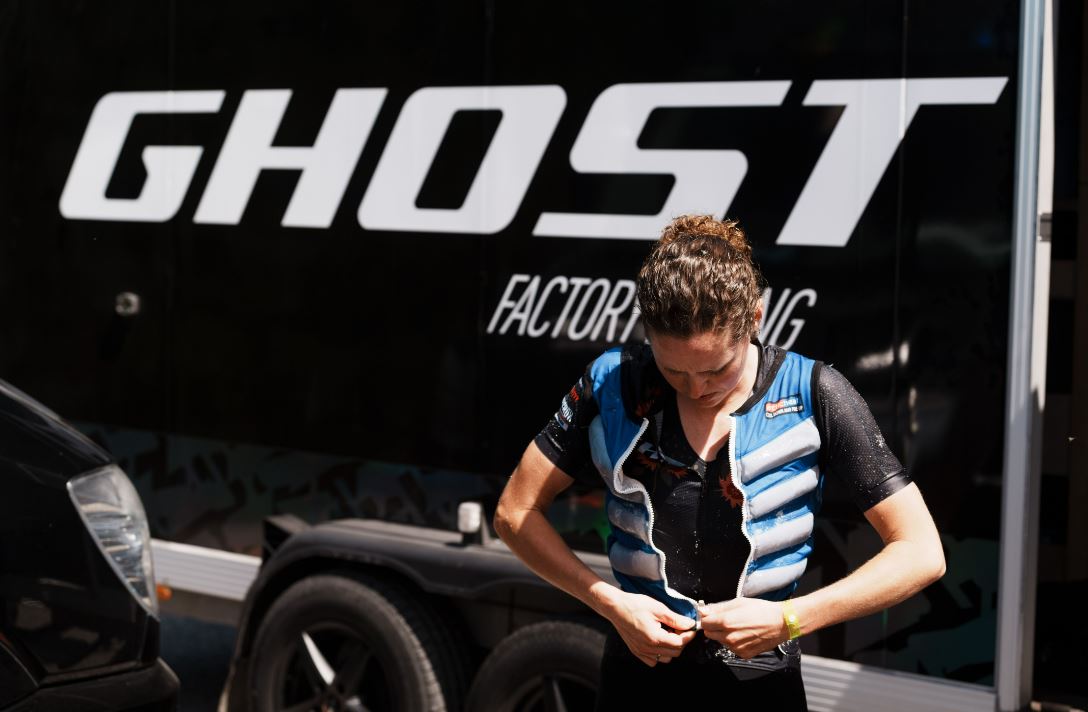 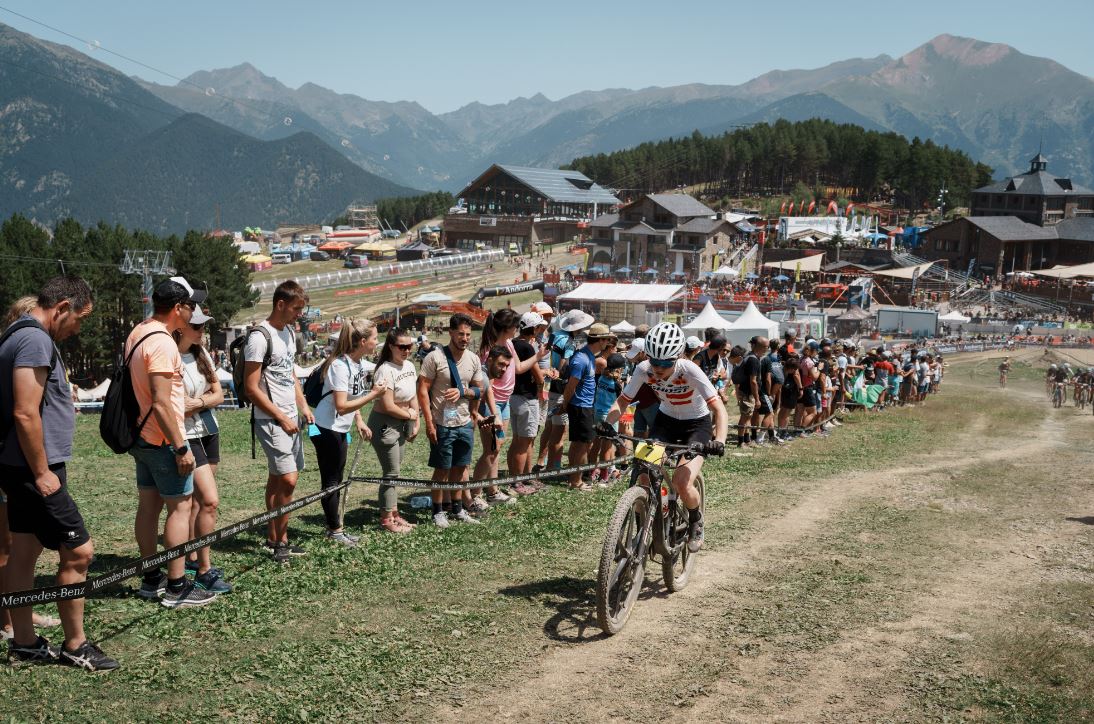 In Vallnord (Andorra) our girls from the GHOST Factory Racing Team achieved a fantastic race result with a double podium. It was a special weekend for Anne in particular, as she was able to celebrate her second World Cup win in Andorra.

Barely a week after the successful race weekend in Switzerland, it was already time for the girls of the GHOST Factory Racing Team to continue in Vallnord, Andorra. The track is well known to our racers, as it was only slightly changed this year. Anne Terpstra in particular feels comfortable on this track in the Pyrenees, as she was already able to win the last race (2019, due to Covid) on the track.

Race report
Last Friday, our female riders already showed their skills in the XCC competition. In the short race distance Anne Terpstra rides in a heartbeat sprint final to finish 2nd, just under a second behind the first placed rider. Caroline Bohé just misses the top10 in 11th place. The once again strong team performance was completed by Nicole Koller in 27th place and Nadine Rieder in 35th.

But the highlight of the weekend was the race over the Olympic race distance. Anne Terpstra rides a fantastic race (as she did in her first WC win in 2019) and deservedly ends up in 1st place! But that's not enough for our GFRT. Caroline Bohé overtakes two riders in the last lap and also finishes on the podium in 5th place. Nicole and Nadine consolidate the strong team performance and the extension of the lead in the team ranking in 27th and 36th place.

Finja Lipp also finished in a strong 15th place in the U23 women's XCO competition.

In the team ranking, our GHOST Factory Racing Team thus clearly extends its lead. The race in Vallnord provides a lead of almost 200 points in the team standings. But also in the Individual Rider Ranking something has happened, Anne Terpstra jumps to 2nd place, just ahead of Frenchwoman Loana Lecomte and about 100 points behind the leading Australian Rebecca McConnell.

"This win here means a lot to me, of course it is also only my second World Cup win and both took place here. But what probably means the most to me is to be able to share this success with the team around me. I haven't only had easy times in the last few years and certainly others have had to suffer sometimes. To have that under control now and to be able to celebrate this success under these new circumstances makes me proud and really means a lot to me. Thank you to everyone who made this possible, it wouldn't have been possible without you. Thank you!" The next race is already two weeks away. The UCI MTB World Cup in Snowshoe (USA) is scheduled for the weekend of 30/31 July.
We are keeping our fingers crossed that the strong performances of the last few weeks can also be carried across the pond.